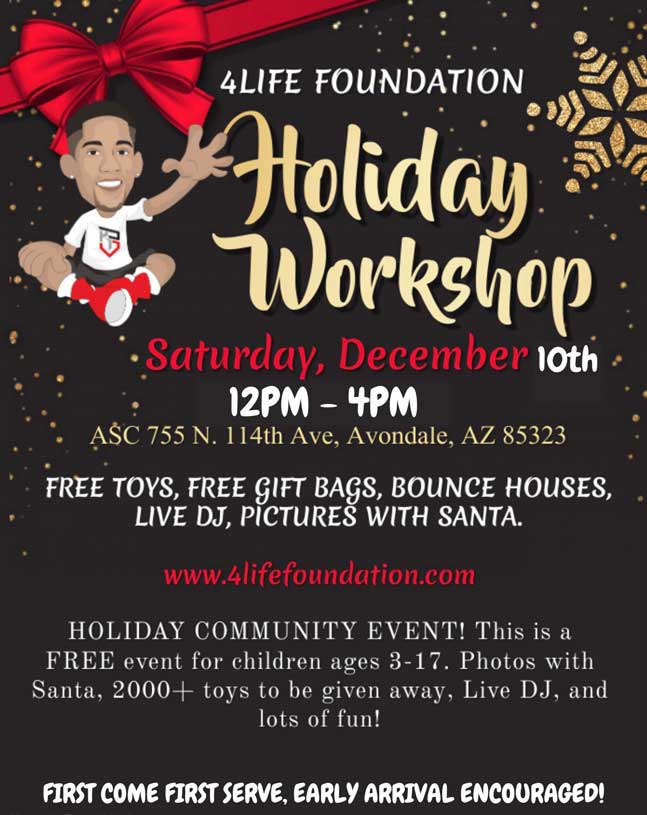 "We believe in the compassionate acts of every individual working toegther to make the world a better place." 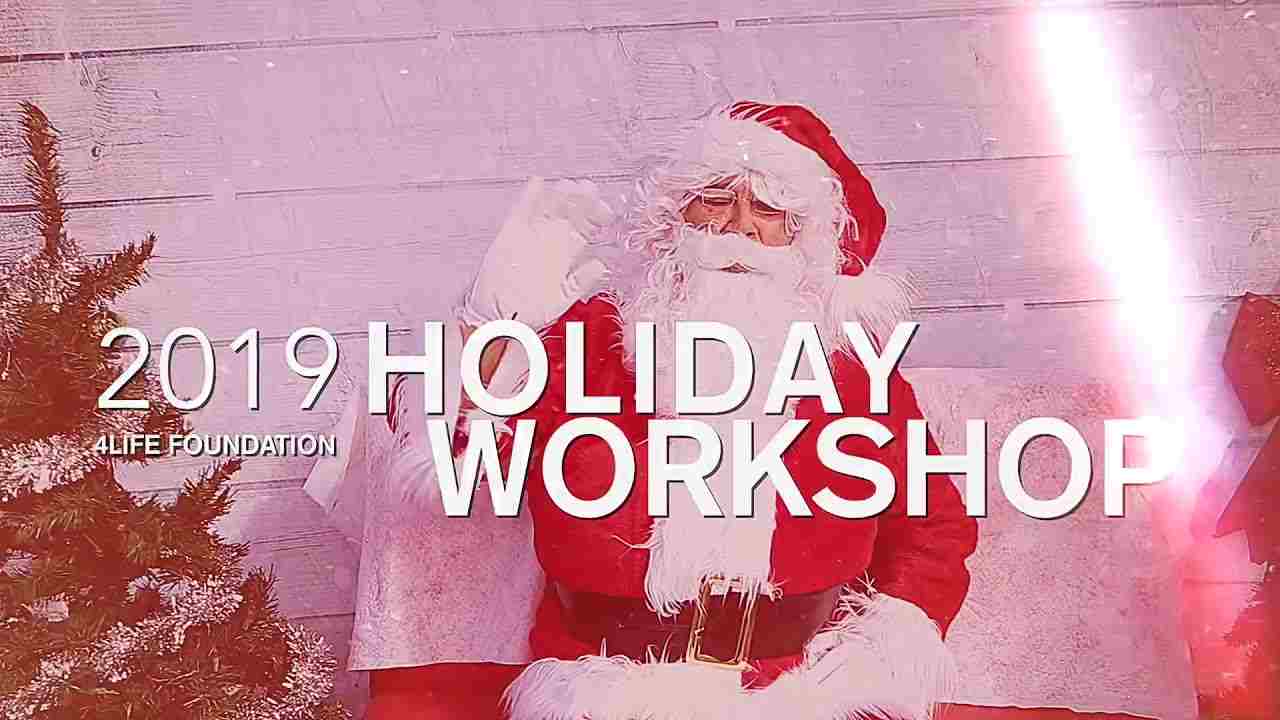 Hello. Our organization is new to Arizona, but our team has worked diligently for the past 5 years to motivate, inspire and encourage as many communities as possible.

It is important that we continue working together to build up our communities, by allowing members to insight hope, compassion help, volunteers passionate about helping others and making a positive difference in all communities fit in effect with our foundation.

Foundational Principles:
The principles of 4 LIFE FOUNDATION provide a baseline of what we believe every community should possess. "A strong community should produce good leaders, instill hope, build character and encourage purpose."
Purpose:
The purpose of the 4 LIFE FOUNDATION is to motivate and encourage young individuals to believe in the endless possibilities that they are capable of accomplishing.
Mission:
To impact as many lives as possible through positive interaction, youth empowerment, and community involvement.
Previous
Next

We just want to accomplish our mission to impact as many lives as possible through positive interaction, youth empowerment, and community involvement. 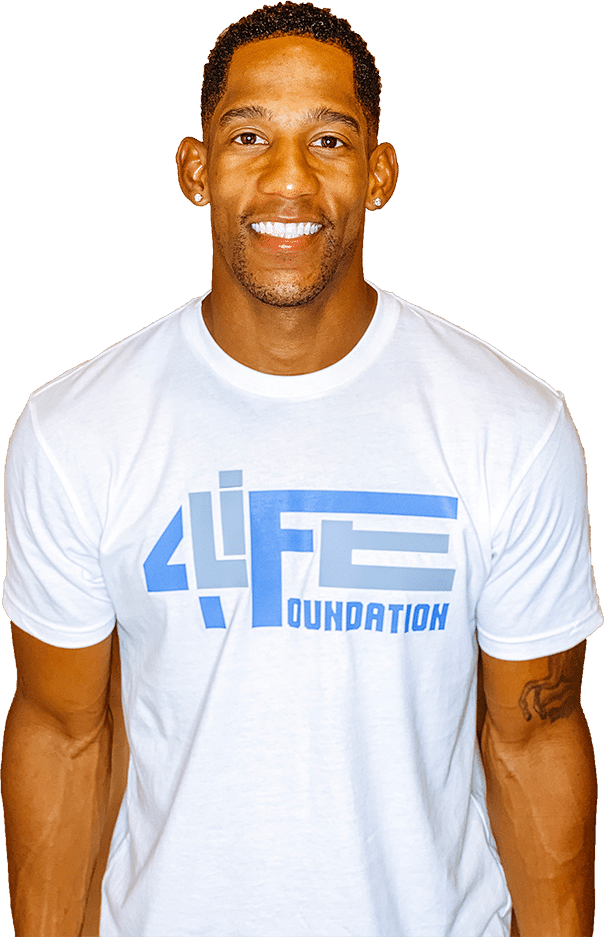 Jimmy Scroggins is the President of 4 Life Foundation. His passion for helping the youth and building a strong community began during his childhood. “I wanted more and I needed help”. Today he works diligently in all areas of his life to inspire, encourage and motive young individuals. Before devoting his work full time to youth empowerment and community service he was a lover of basketball. He played basketball in college and graduated with a Bachelor of Arts degree in Criminal Justice and went on to play professionally in India and Mexico. He served in the Arizona Army National Guard for 6 years and worked in the therapeutic respite care field. He is currently a Motivational Speaker, youth mentor, Author, Motivation Intervention Specialist and a member of the Arizona Air National Guard. His hobbies include playing basketball, relaxing with family, roller skating and working out. If asked about a highlight of his life, he would say proudly, “ The One Dollar Campgain”. In 2018 Jimmy traveled the US and abroad speaking to students about the importance of life choices, goal orientation and internal belief systems and only charged $1 all year long. “This was a very special time in my life. It wasn’t about the money, it was about the impact, the outcome and the message”. 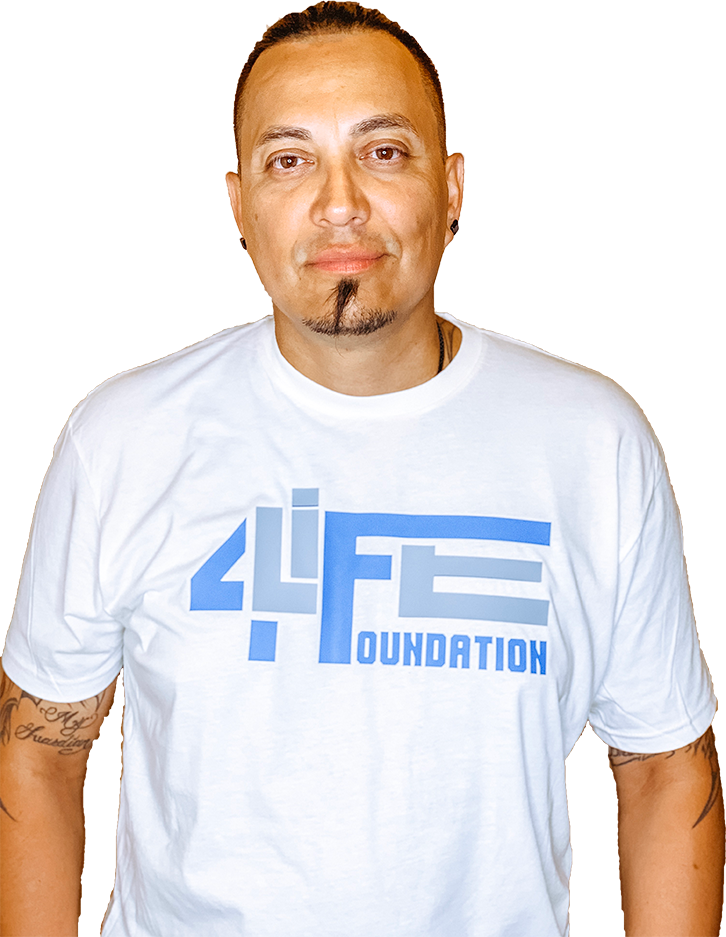 Ernesto ” Ernie” Jimenez Jr. is the Vice President of 4life Foundation. One of his greatest motivations is to inspire the minds of individuals, especially today’s youth. “I want to lead by example and encourage them to open their eyes and minds to be able to see that through hard work and dedication anything is possible”.  He was born in East LA and grew up around the Los Angeles area. Ernie was exposed at an early age to gang violence and drugs. His parents tried to keep him and his brother out of gangs by moving to different cities with no success. Out of sheer desperation the choice was made to relocate the family out of the Inland Empire region of California to Arizona. “The decision of one man, my father, made a huge impact and pretty much saved us!”. Moving us out of that environment, changed the direction and path of our lives.”

Through those years, he was able to receive his diploma, then he became a proud father of two. He decided to follow his younger brother’s footsteps and went back to school to get his Associates Degree. He later decided to continue his education and received his contractor’s license. One of his earliest forms of giving back and working with kids was when he coached his son’s baseball team. The positive guidance and impact he made through strong leadership influenced and motivated his players to work hard. That was a very rewarding experience. Today, Ernie is a successful entrepreneur and CEO of Icon Mechanical Inc, a HVAC-R company that he and his family built from the ground up. Currently, he is working on other business ventures and partnering with other entrepreneurs while still continuing to grow Icon. Ernie enjoys traveling with his family and going to baseball/basketball games. His hobbies include, listening to music, audio books, podcasts, riding motorcycles and going off roading.

He is committed to self mastery and personal growth. He continuously seeks knowledge while surrounding himself with like minded individuals who share his vision and inspire/motivate him to reach higher levels in life. His children, family and his faith are most important to him. He feels blessed to be in a position to give back to the community and to impact someone’s life in a positive way. If asked to name his greatest accomplishments thus far, he would say “Building Icon and raising my two kids. I have many titles, but the most important title to me, is Father!”.